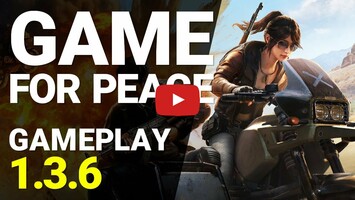 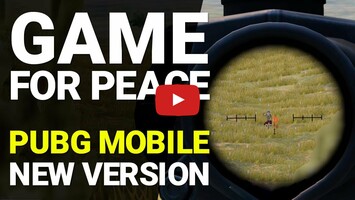 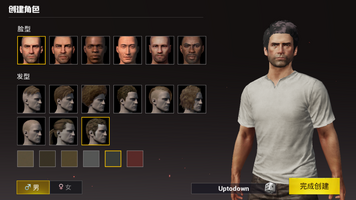 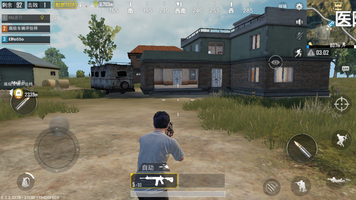 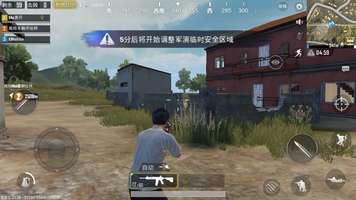 Advertisement
Game for Peace (also known as Peacekeeper Elite) is one of two official titles based on PLAYERUNKNOWN'S BATTLEGROUNDS launched for the Asian market. This version, unlike PUBG Army Attack, is much closer to the original game by Bluehole Studio.

The game drops you into a battle royale in which 100 real players face off in a closed environment until just one is left standing. To win, you have to wander around the island while collecting equipment that spawns in the playzone, which grows smaller and smaller to force players closer to one another.

Pretty much all of the elements of the original game are present. Controls are similar but have been adapted to touch screens, and the interactive objects and elements of the game are the same. You can enter buildings, drive vehicles, and loot the corpses of your victims.

Game for Peace is a fantastic version of PLAYERUNKNOWN'S BATTLEGROUNDS that adapts the title to the Android experience. In this case, that means daily quests and special events to incentivize daily play by offering rewards.
Translated by Nick

This game is in Chinese. You will need to create a Wechat or QQ account in order to play it. Both are free of charge.
Advertisement

Please add English for this game

Similar to Game for Peace